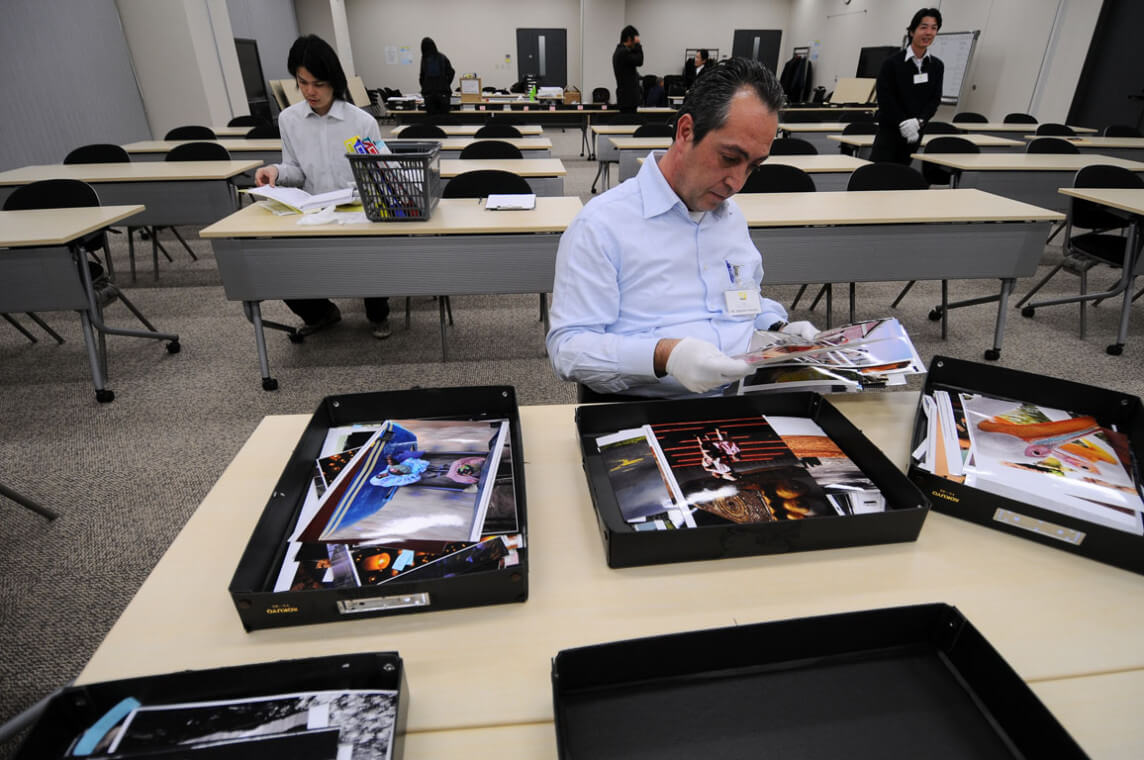 Nikon Japan invited, for the first time, a Turkish photographer, Alptekin Baloğlu, to Tokyo to take part in the jury of the “Nikon Photo Contest”.

I was both surprised and delighted by the invitation from Japan. Nikon has been conducting the “Nikon Photo Contest” since 1969, which is one of the highest-attended photography contests of the world (www.nikon-photocontest.com). I was invited to Tokyo as a jury member for this contest. The jury meeting started on February 10, 2009 and lasted for 3 three days, when our works would take from 9 a.m. until 6.30 p.m. The jury comprising of Alptekin Baloğlu, Ami Vitale, Claudia Hinterseer, Savaka İkemoto, Takashi Yamaguchi, Manabu Miyazaki, Kazuyoshi Miyoshi, Kazuyoshi Nomachi, Masako İmaoka, and the chairman Yoshitaka Nakatani examined 50.000 photographs. It was invaluable for me to experience being part of such a well-organized jury.

I was also proud to have been distinguished as the first Turkish underwater photographer in the web site opened on the occasion of the 50th anniversary of Nikkor lenses in 2007, and to have my photographs published both in the web site and in the book.